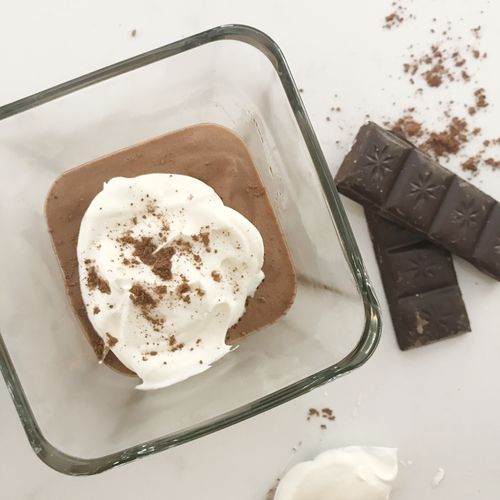 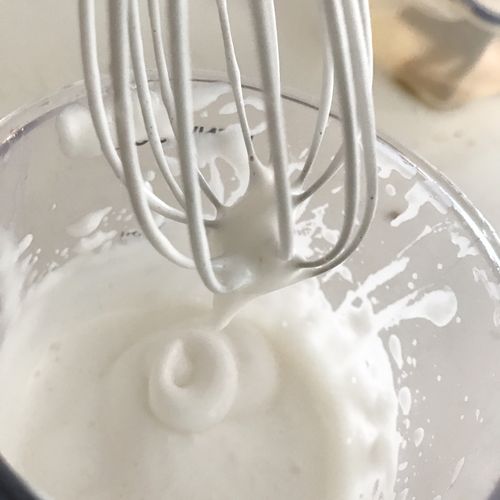 A bit of indulgence is good for us all, especially if its homemade and good quality! I do have a bit of a chocolate "thing" that rears its head from time to time so I do like to have a recipe like this up my sleeve. It's quick, easy, never failed me yet and one I have pulled out for friends, family and just because I want it!

The fact this recipe has no eggs involved really does appeal to the vegan friends among us, plus the fact that I have not been able to create a light and luscious chocolate mousse without the use of raw egg before, also appeals to those of us who like to steer themselves away from lightly cooked and raw eggs. All good then! When I first gave this a go, I was somewhat dubious and then somewhat surprised as to the success!

This was my first introduction to aquafaba (also known as tinned chickpea water). I was intrigued at first. As any curious chef, I opened a tin, made a good humous and then reserved the water to have a good look at. It didn't really smell of anything too off putting so what's the worse that could happen? I would have thrown it away anyway! I have read and been taught that this liquid is a great egg substitute and it actually behaves like an egg so the whisk came out along with my chef's interest.

Wow - within a few minutes, the gloopy, pale amber liquid had transformed in to a white, meringue like froth that did in fact resemble a whisked egg white. I had already decided what I would do - chocolate mousse, it was quick, what I would normally do with an egg and the perfect experiment. I have used it ever since!

Whisk the aquafaba (liquid from the chickpeas) with a hand whisk until white, frothy and with stiff peaks. In the meantime, heat a double boiler and melt the dark chocolate (or melt in short bursts in the microwave). Add the sugar to the whisked aquafaba and then add one tbsp of the mixture to the melted chocolate. This needs to be done in small amounts at first and whisk. If the white froth cools the chocolate down too quickly you will end up with the chocolate lumpy as it tries to return back to it's solid form. When you are happy the mix is quite stable, add the rest of the aquafaba and fold in to the chocolate.

Divide between 4 pretty glasses and chill until ready to eat. Serve with whipped coconut cream -to be a little indulgent!